There are some things I love about the bloggy world: reading about the romantic daily life of people I don’t know, finding fun new recipes, keeping up with friends who live far away, picking and choosing what I will be a part of, getting inspired and refreshed by what I read, finding a kindred spirit in a random post (though it rarely goes beyond the thought of, “Wow! We could be good buddies in real life.”)

But there are also things I despise — I mean really, it’s more than dislike: a false sense of community (though others would debate the “false” part of this equation, I generally feel that if you aren’t in the physical presence of people, real relationship is tough to build — camaraderie, perhaps, but not blood-and-guts kind of friendship that moves forward even when you don’t like each other); the inability to get a full picture of someone’s life; sometimes being quick to “speak” (i.e. type and hit publish) and slow to think about the impact of our words; the ability to live our day-to-day online without ever interacting with the blood-and-oxygen people next door.

Being on staff with The Navigators, and having come out of their college ministry, discipleship has been something on my radar for a while. Though the formal teacher/disciple relationship is not my style, I think there is much to be said for organic discipleship — or “friendship,” as it might’ve been termed. Sometimes I think we have forgotten what its like to just be friends with people, without agenda — I think this would be my definition of “organic discipleship.” Because Jesus sits at the center of what I do, He will always be a part of all my doings and goings — thus, discipleship. But I also believe that I should love people without agenda, without expecting them to move toward me in order to make things easier, without asking them to become more lovable or more fitted to my personality type. And that I should focus that energy on the people who naturally surround me — thus, organic. Those under my roof, my neighbors, my coworkers in the same city, our students, the moms and kiddos in Jones’s school, my coworkers living throughout Japan, our good friends doing the company life in Japan, our family and supporters back home. These are natural cirlces that widen as the physical space between our bodies and theirs increases. I have had a verse from Proverbs impressed upon me over and over again, and at first, it made me quite angry: “Do not forsake your friend or a friend of your family, and do not go to your relative’s house when disaster strikes you—better a neighbor nearby than a relative far away” (Proverbs 27:10, NIV).

In my mind, blogs do not qualify as my neighbors or those nearby (unless the writer is, quite literally, nearby!). To me, blogs are day-changers — you read something that today, really impacted your thoughts on the homeless, or motherhood, or homosexuality, or something equally deep and important. And as a writer of a blog, you could be a day-changer for somebody, perhaps even hundreds of somebodies, EVERY DAY. But discipleship? Discipleship — real, deep, unifying, truth-pursuing friendship, centered on Jesus and continuing despite personality differences or disagreements or changes in thought — is a life-changer. But you can only be a life-changer for a few people at a time.

Personally, there are times when I really need a day-changer. But if someone was a life-changer for me, it would be just that: LIFE. CHANGING. And that’s something worth pursuing. 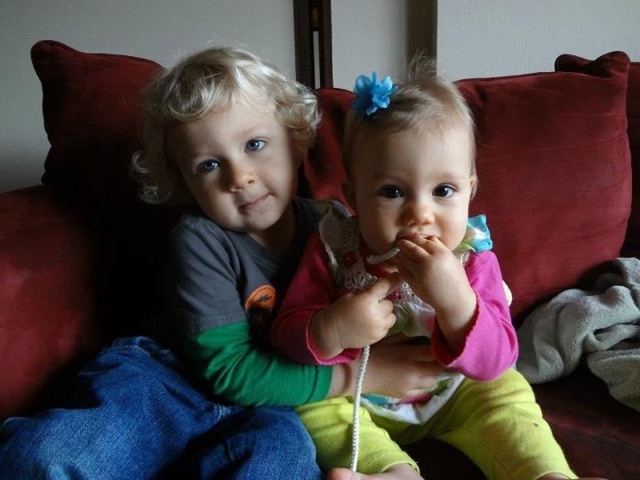